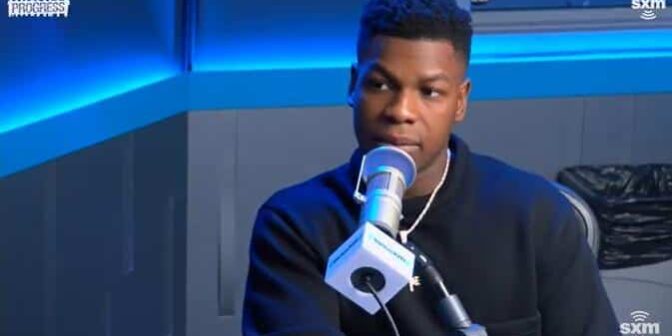 *British actor John Boyega the star of ‘Breaking’ and known for his roles in the ‘Star Wars’ sequel trilogy films The Force Awakens, The Last Jedi, and The Rise of Skywalker sat down with SiriusXM Progress host John Fugelsang and said why he felt inspired to speak out in London after the murder of George Floyd […]