Joanna Pearl releases “I Am Woman” 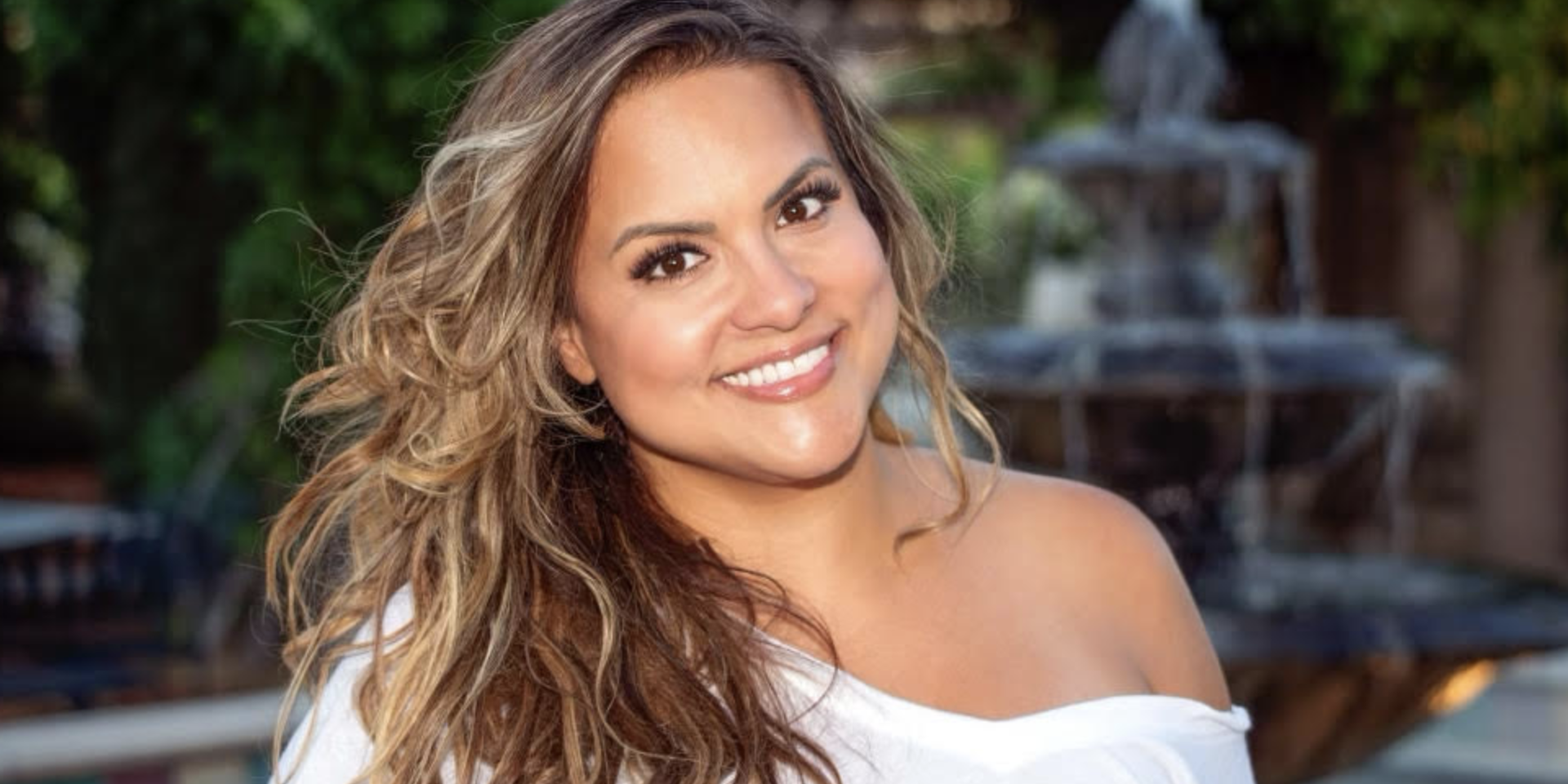 “I write from the heart and always try to relate to others by writing what I’m
feeling. It’s a direct reflection of who I am.” ~ Joanna Pearl

A singer/entertainer with an undeniable passion for music that reflects in her dynamic vocal strength, Joanna Pearl’s true-to-life songwriting portrays the heart of a woman ranging from independence to vulnerability.

Joanna’s debut EP Sensitive Material, a powerful vocal tour-du-force that brings to mind Christina Aguilera, Demi Lovato and Ariana Grande, burst onto the scene as an Award-winner. At the 24th Annual LA Music Awards she was nominated in three categories; ‘Hot AC Artist of the Year,’ ‘Hot AC Album of the Year,’ and ‘Female Vocalist of the Year,’ winning ‘Hot AC Album of the Year.’ She was also nominated for ‘Best Pop Artist’ at the Temecula Valley Music Awards. Critics praised the EP, not only for its musical polish, but also for its lyrical maturity and a modern sound mixing R&B, Pop and Soul.

When asked about where she gets her inspiration she commented, “I believe songs are a form of storytelling and I always try to convey that in my singing. If I can’t feel it, then I usually won’t do it any justice by trying to sing it.”
Since the success of Sensitive Material, the first generation Sri Lankan-American went on to release the beautiful Holiday ballad, “A Little Bit of Heaven” (featuring Marcus Miles) and the empowering anthem, “I Am Woman.” Heaven found its way to 17-yr old Canadian singer and children’s activist Capri Everitt who adapted some lyrics, resulting in the song “i want u on Christmas,” which quickly went on to become one of the most viewed/streamed new Holiday songs of 2021.

Acclaim and recognition continued with Pearl accepting an invitation from famed producer Joe Thomas (Brian Wilson, The Beach Boys, Steve Nicks) to add vocals to a song on the new Chicago album, ‘Born For This Moment’ (aka Chicago XXXVIII). Entitled, “The Mermaid (Sereia Do Mar),” the free-flowing bossa nova flavored track was co-written by Chicago founding member Robert Lamm and Marcos Valle, widely regarded as one of the greatest Brazilian musicians of all time. The album was released in July 2022 to glowing reviews. Bringing songs to life is where she truly shines. Over the years, Pearl has performed for Olivia Newton-John, Patrick Dempsey, CA Senator Jeff Stone, Maryann Edwards (Mayor of Temecula), Tom Tait (Mayor of Anaheim), Melissa Melendez (State of California Assemblywoman), Rick Gibbs (Mayor of Murrieta) and Judy Chu (Congresswoman).

In addition she’s opened for Andy Grammer, MC Hammer and Tyrone Wells, including singing the national anthem for the LA Galaxy soccer club and many other prestigious events including the Grammys.
During the 2015 Grammys, Joanna performed the Robert Palmer classic “Every Kinda People” at the Rock Against Human Trafficking After-Party, alongside Andy Fraser who penned the song. Sadly this was Fraser’s last live performance. Best known for his time with the groundbreaking British rock band FREE, he lived out his final years in Pearl’s homebase of Temecula, California. Joanna appeared on The Mermaid (Sereia Do Mar) from the new Chicago album, ‘Born For This Moment’

Since her start, giving back as an active humanitarian has been a passion. Proceeds from one of her early original songs “Whispers In The Wind,” were donated to breast cancer research with the song handpicked to be featured in ‘Murphy,’ an independent film. She also supports many charities including the Susan G. Komen Foundation, The American Heart Association, Michelle’s Place, Oak Grove Center For Education Treatment & The Arts and Make A Wish Foundation.

In addition to releasing music as a solo artist, Pearl also fronts a high-energy 10-pc soul-funk collective called SoulCal who are represented by the Bollotta Agency. They play throughout Southern California including famed Humphrey’s by the Bay in San Diego.

A proud member of The Recording Academy, the Grammy Museum, ASCAP and a founding member of a Songwriting Camp in Orange County, CA, Joanna enjoys engaging with like-minded individuals strengthening the vibrancy of communities, both within and beyond music.

The post Joanna Pearl releases “I Am Woman” appeared first on Singersroom.com.