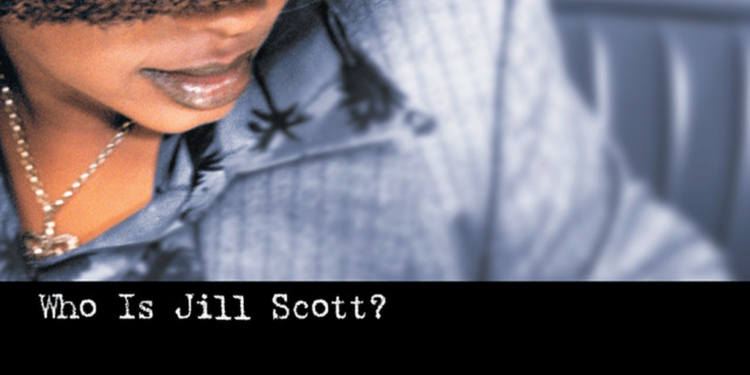 Jill Scott fans are in for a treat. The three-time Grammy winner has announced a new performance of her 2000 debut album, Who Is Jill Scott? Words and Sounds Vol. 1.  The special concert is scheduled for June 23, 2023, at the historic Hollywood Bowl in Los Angeles, California. Scott will perform the album in […]