Jessie Reyez Calls Out a ‘Fraud’ on New Single 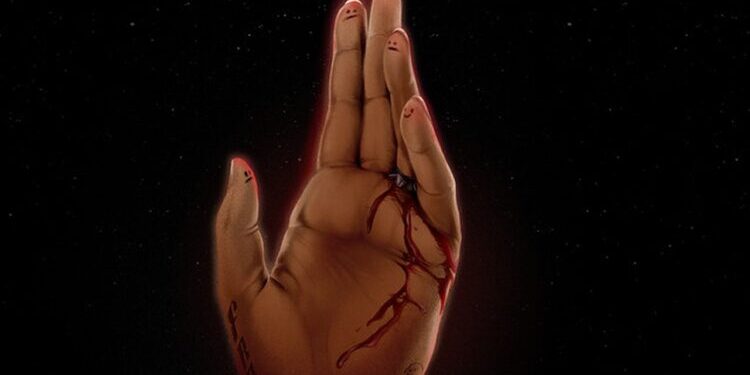 Jessie Reyez is back. The Grammy-nominated singer has released “Frauds,” her first single of the year. It features background vocals from Kyle Dion.  The intense song she co-wrote with Tim Suby (Ariana Grande, Travis Scott), who also produced it, is personal. On an unfiltered level, Reyez details a story about a deceitful lover whose shifty […]

The post Jessie Reyez Calls Out a ‘Fraud’ on New Single appeared first on Rated R&B.