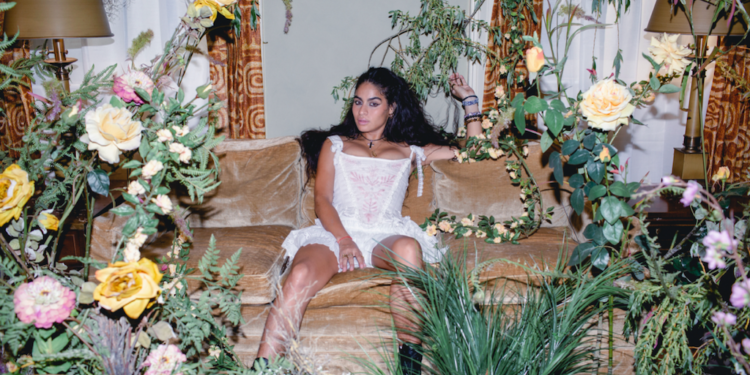 After touring alongside pop phenom Billie Eilish earlier this year, Jessie Reyez is returning to the live stage for a headlining tour. The Grammy-nominated singer/songwriter has announced the dates for her Yessie Tour. The tour kicks off Oct. 13 at The Oasis in Miami, Florida. Reyez will play 28 additional dates across North America in […]