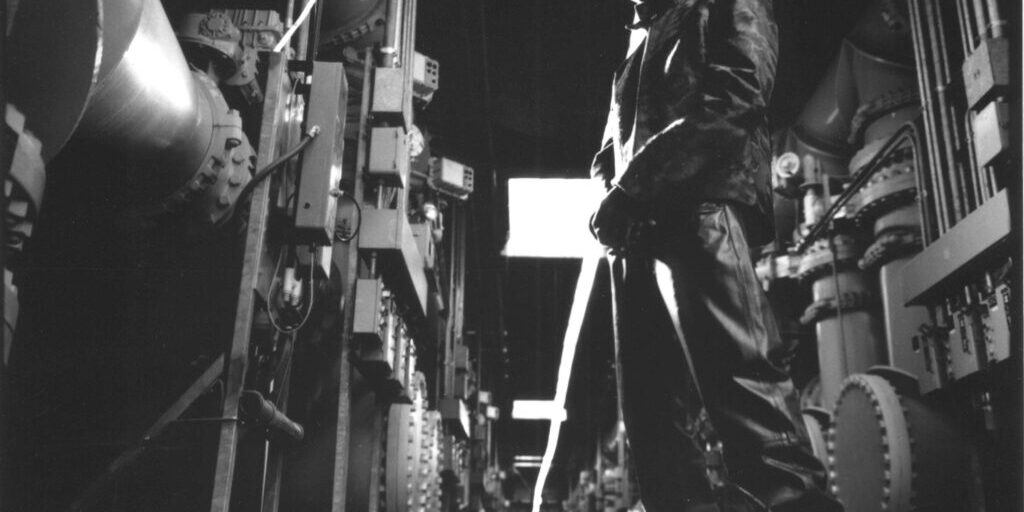 R&B vocalist Jesse Powell has died, according to a statement released by his family. The Gary, Indiana, native was reportedly 51. Powell’s sister Tamara Powell, who is also a singer, shared the statement in an Instagram post. “It is with a heavy heart that we announce the passing of our beloved son, brother and uncle […]