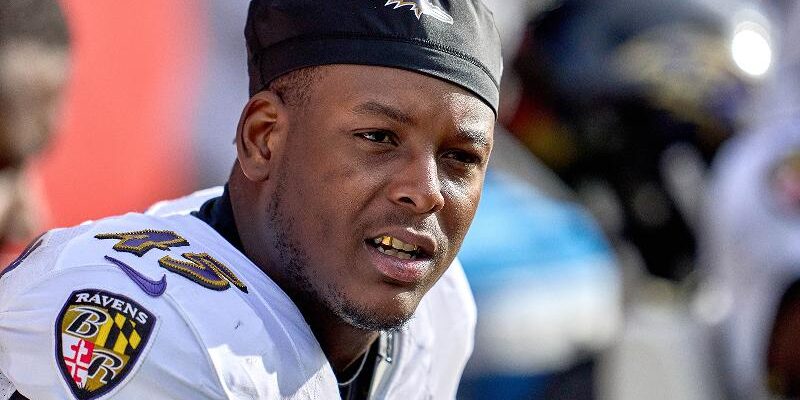 *(CNN) — Baltimore Ravens outside linebacker Jaylon Ferguson has died, the NFL team announced on Wednesday. He was 26. “We are profoundly saddened by the tragic passing of Jaylon Ferguson,” the Ravens said on Twitter. “He was a kind, respectful young man with a big smile and infectious personality. We express our heartfelt condolences to […]