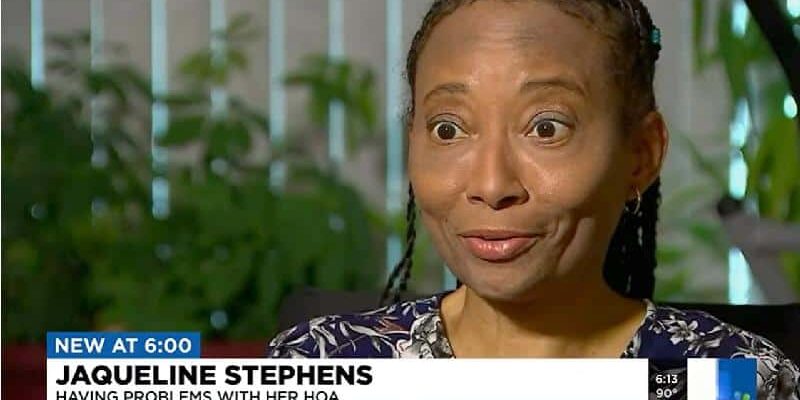 *NASHVILLE, Tennessee (WSMV) — A woman in Nashville said when it rains, it pours inside her home. She said it has gone on for eight months and that her homeowner’s association hasn’t been communicating when the issue will be fixed. Instead of home décor, Jaqueline Stephens has had to put containers on top of her […]