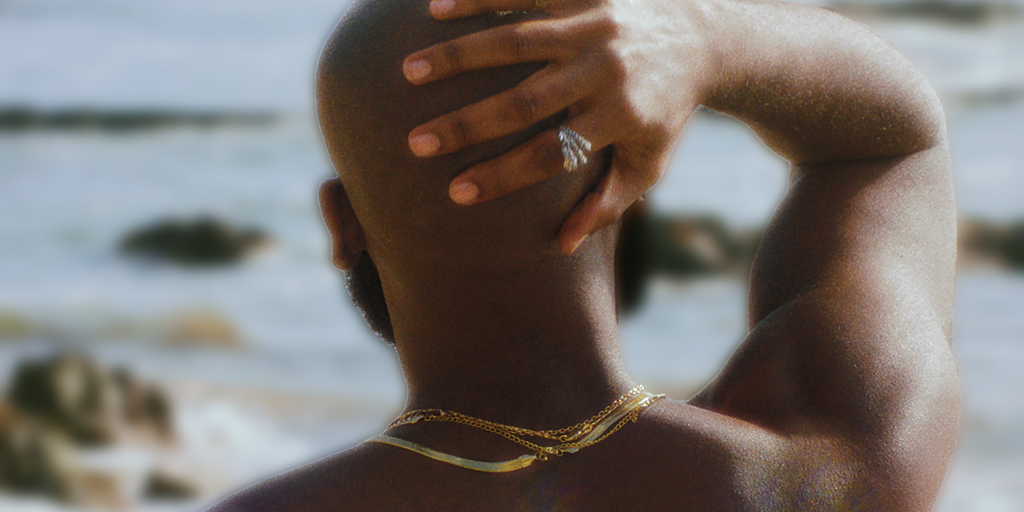 R&B newcomer Jamal Lamont has released his debut EP, Sirens. For his inaugural release, he teamed with his frequent collaborator Mental Kryptonite. The three-track project features additional production from Roksana Habibi and Anderson Hargraves.  The sweetly serene balladry of “Want You Around” will make you melt at Lamont’s sultry romantic vocals and his longing to be […]