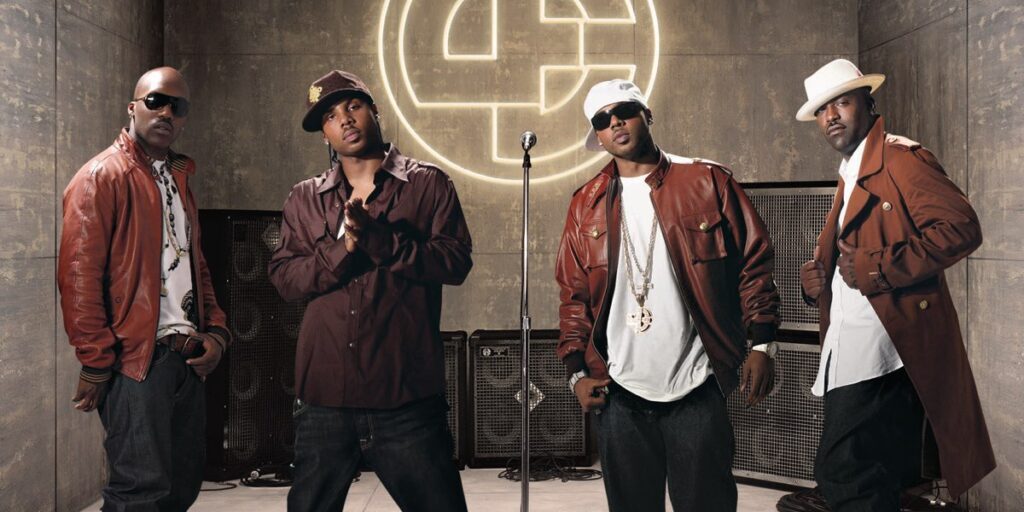 “There’s a void out there for male R&B groups like Jagged Edge, [which] has a rough-around-the-edges feel but can deliver vocally,” a thriving Jermaine Dupri, head of So So Def, told Billboard in August 1997. “I think they have the right creative mix and are especially interesting since they wrote the songs on the album.” […]