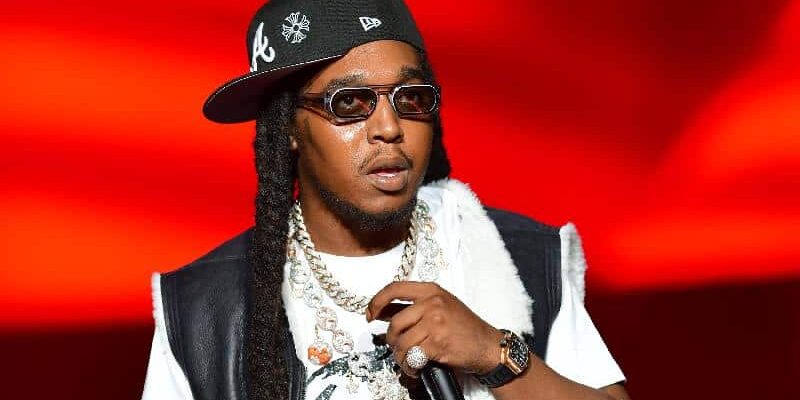 *(CNN) — The tragic shooting death of rapper Takeoff has prompted several stars to take to social media to honor the fallen artist. Takeoff, who was part of the successful group Migos, died early Tuesday morning after shots were fired at a Houston, Texas bowling and pool hall. He was 28. Ja Rule aired his […]