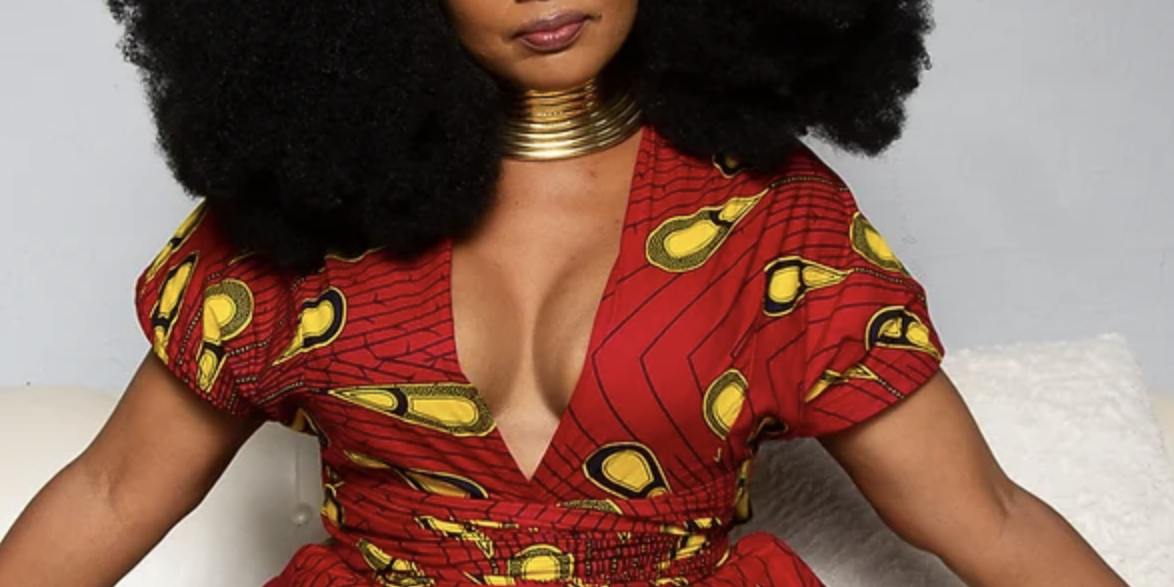 Crowned “Little Ella” by the late legendary trombonist Curtis Fuller,
Award winning Vocal Musician MAVIS SWAN POOLE has
generated quite a buzz on the international music scene. She is
graced with an unrivaled brilliance of shattering genre barriers with
her rich and smoky sound. Poole is known for being one of the first
jazz/soul Vocalists to employ her ability to sing two or more notes
simultaneously, or “multi-phonics”. A rare gift since childhood, which
has remained with her even as a vocal surgery and sulcus survivor. The late Al Jarreau summed it up best after her band (co-led with
Jeremy Bean Clemons), “Soul Understated” played at the
Pittsburgh Jazz Festival in June 2015. “Listen, I was around with
Coltrane and Miles. They wouldn’t have wanted to get on the stage
after what you just did.” In truth, Queen Mavis can croon as sweetly
as a bird, or wail and scat out fiery tones and improvised lines with
the most confident of instrumentalist.
SWAN has performed and shared the stage with the greats in most
genres. To name a few, Lauryn Hill, 9th Wonder, Prince and NPG,
Gladys Knight, Mavis Staples, Sheryl Crow, Shirley Caesar, Dr. Billy
Taylor, and The Wailers. While she has performed with other artists,
she has mostly performed under her own name, and with her
original music, proving a true Artist in her own right. SWAN is a 2007 Magna Cum Laude graduate of North Carolina
Central University in Durham, NC. There, she was Classically
trained, earning a BA in Music Education, as well as a BM in Music,
with a concentration in Jazz Vocal Studies. In 2011, she received
her MA in Music, with a concentration in Jazz Vocal Performance at
Queens College in NYC. She also attended college for Psychology.
As an Educator, SWAN was a Vocal Jazz Adjunct Professor at
North Carolina Central University, and is currently a 6 -12 grade
Music Teacher at a prestigious charter school. Of course, she is
still, and will always, perform her own music around the world. She
is a Vocal Coach that boasts teaching experience that spans over
20 years.

Mavis is now making her most magical foray into the national scene
of urban adult music with the soulfully crafted EP entitled, ‘Adult
Time: Vol 1’, which features the single and sensual masterpiece,

“The Assignment”. Inspired by her personal desires, the
manifestations of the world around her, and her private ‘adult time’,
“The Assignment” is sure to satisfy the cravings that accompany the
way adults sometimes play. “The Assignment” was skillfully
sculpted by Mavis Sawn Poole and producer Eddie Gypsy Stokes. Queen SWAN is creatively carving her space in the MusicVerse,
and establishing a solid legacy that will ensure she and her music is
remembered for years and years to come.

Her newest release “The Assignment” ISRC#: QZ-VQK-22-
91472 is doing very well, debuting on both terrestrial & digital
Smooth Jazz and R&B formatted stations nationwide according to
Mediabase with kudos to veteran independent radio promoter
Myron Ruffin. The single is available on all digital platforms and has
already garnered well over 200,000 streams on Spotify, while also
debuting on such top industry music radio tip sheets and
publications such as The DRT Independent Chart, Airplay
Magazine’s Hot Chart™, The Indie Soul Chart and The Urban
Influencers R&B/Soul Chart.

Be sure to connect with Mavis online via social media: