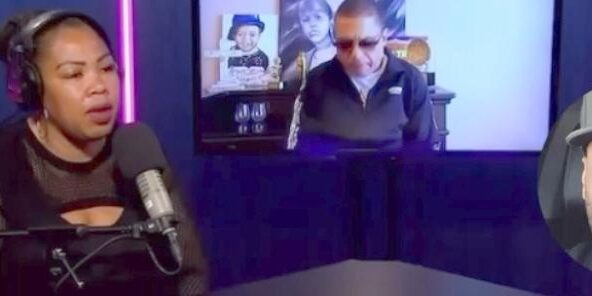 *Looks like Benzino is ready to hit 50 Cent where it hurts… hits pockets! The former reality star recently appeared on @rocktopics’ podcast “It’s Tricky” where he talked about his feud with the rapper. As many know, 50 has been trolling Benzino after he made headlines over claims that he had been with transgender actress […]

The post ‘It’s About to Go Down’ Says Benzino Who Calls 50 Cent ‘First 6ix9ine/Hip-Hop Rat’ | WATCH appeared first on EURweb.