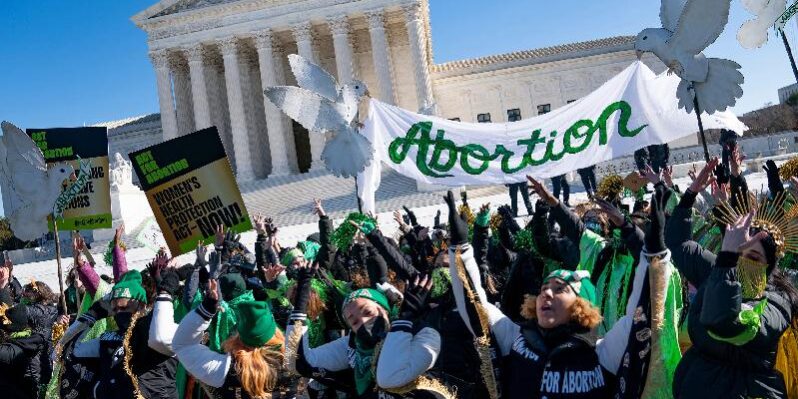 *(CNN) — In a stunning breach of Supreme Court confidentiality, Politico has obtained what it calls a draft of a majority opinion written by Justice Samuel Alito that would strike down Roe v. Wade. The draft was circulated in early February, according to Politico. The final opinion has not been released and votes and language […]