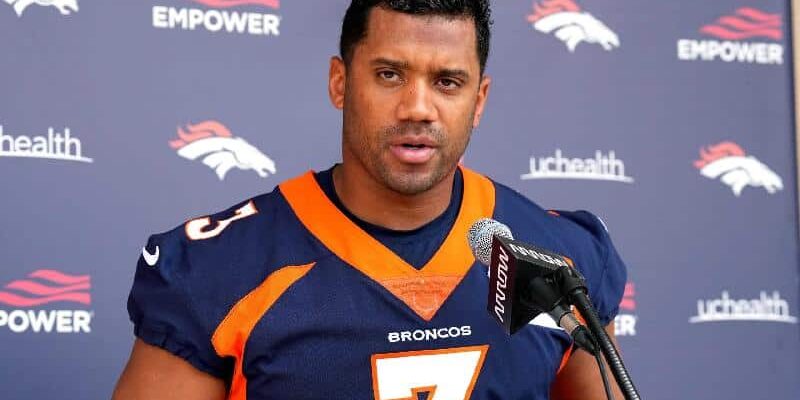 *Some might say former NFL player Channing Crowder has an odd obsession with quarterback Russell Wilson because he keeps taking shots at the NFL star.  Back in April, Crowder called Wilson a “square” and accused his wife, singer Ciara, of being a gold digger. “If Russell didn’t have that bread Ciara wouldn’t be with him…Russel […]