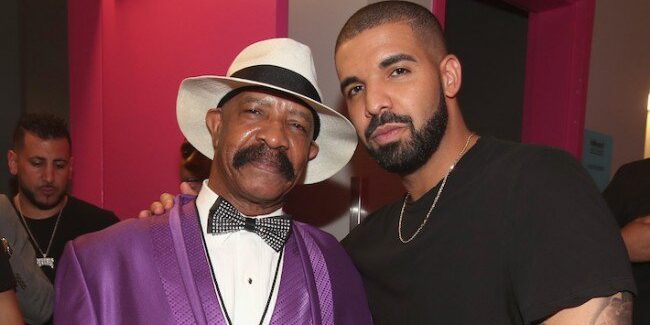 *(CNN) — The FBI search of former President Donald Trump‘s Mar-a-Lago residence on Monday was prompted by a tip to investigators about the possibility of additional classified documents at the Palm Beach club, according to a Wall Street Journal report. CNN previously reported that investigators from the FBI and the DOJ met with Trump attorneys […]