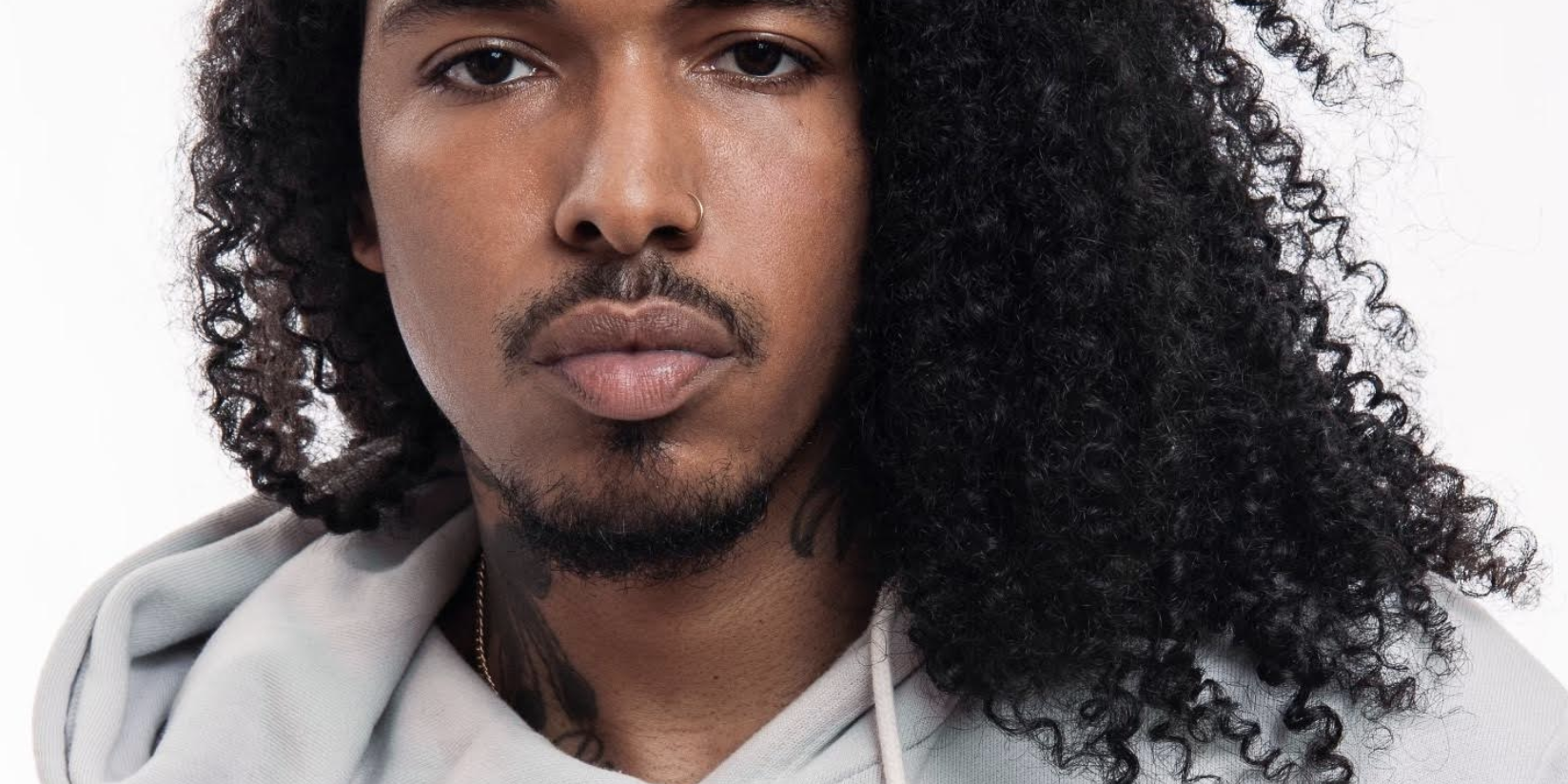 A captivating look, effortless sound, and a fearless multi-dimensional range of talent, Queens native, Swxm is proving himself as a force and cultural influence worth paying attention to in his new single and visualizer titled “Swim.” Produced by Die Rich Beats and directed by dpoftheyear, “Swim” has poised itself as a track with the potential to climb to mainstream success.

This past week Swxm released his single “Swim” along with a visualizer featuring Grammy-nominated artist, Quavo of the legendary rap group, The Migos.

“The Quavo feature wasn’t planned at all,” says Swxm. “That was a result of just being ready at the right time. The whole situation could easily have never happened if I never went for it and just made the song,” he adds.

With a melodic voice and compelling verbal storytelling, the track delivers raw emotions and impactful lyricism that reminds listeners to keep pushing. When faced with a hard decision, Swxm challenges his audience to look within and ask: “Are you going to sink or swim?” Further emphasizing the reality of life’s hardships and how time could quickly pass you by, Quavo further echoes the illusion of time in his verse stating “life going by fast, 200-hundred on the dash” delivering the perfect mixture of lyrics, along with his infamous ad-libs.

“When people hear ‘Swim’ I want them to lose all the fear they have for themselves and to just jump in. Let your instincts take over and keep your head above water,” says Swxm. Following the success of his single Bando Cookin Like Chef this year which garnered international attention and even press in Nigeria, Swxm has hit the scene running, with no brakes and with no intention of slowing down.

Islamic State Chief Is Dead and New One Is Picked. Both Are Unknown.
December 1, 2022
See Prince William and Kate Middleton Step Out for Boston Event Amid Palace Controversy – E! NEWS
December 1, 2022
Go to Top