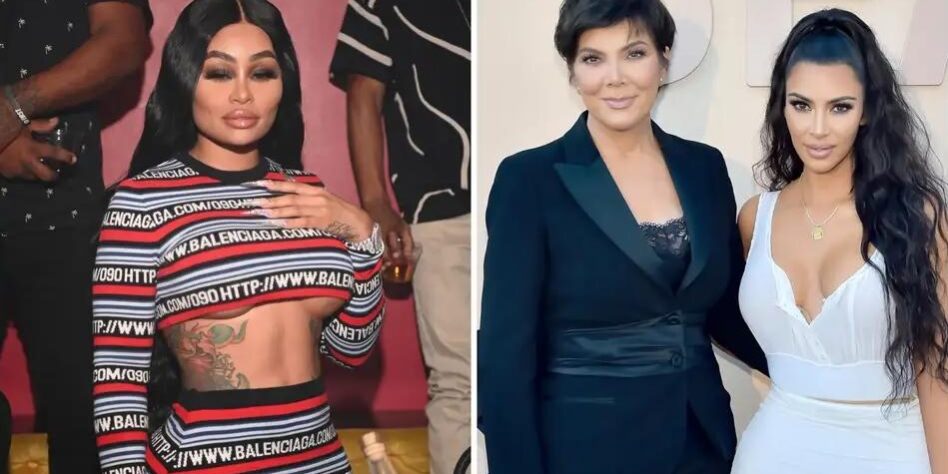 *Things are beginning to heat up in the $300 million trial between the Kardashians and Blac Chyna, with the latter’s lawyers having stunned the court after revealing shocking messages Kris Jenner allegedly sent to E! producers. Chyna is going after the famous family, claiming they were responsible for canceling her show, Rob & Chyna, which […]