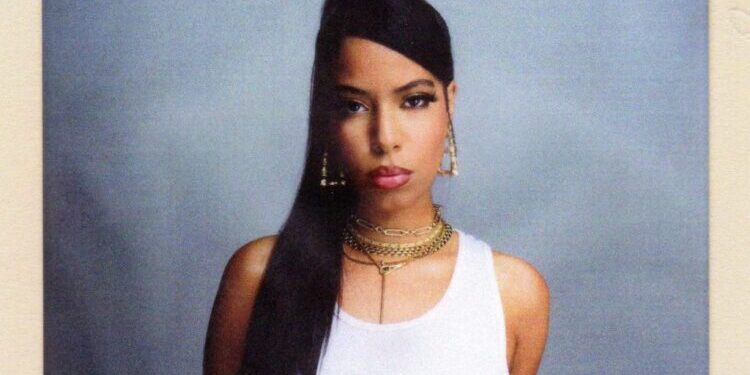 Three years after With Time, ilham returns with a new self-titled EP. It marks the rising singer/songwriter’s first project for Def Jam. Ilham was executive produced by DannyBoyStyles and features additional co-production from him, Bizness Boi, The Fisticuffs, Julez Jadon, SVRN, Blake Straus, and NinetyFour, among others. The vibey EP possesses a breezy synergy that […]