‘I Will Impeach Joe Biden and Kamala Harris On Day One if Elected’: Vernon Jones 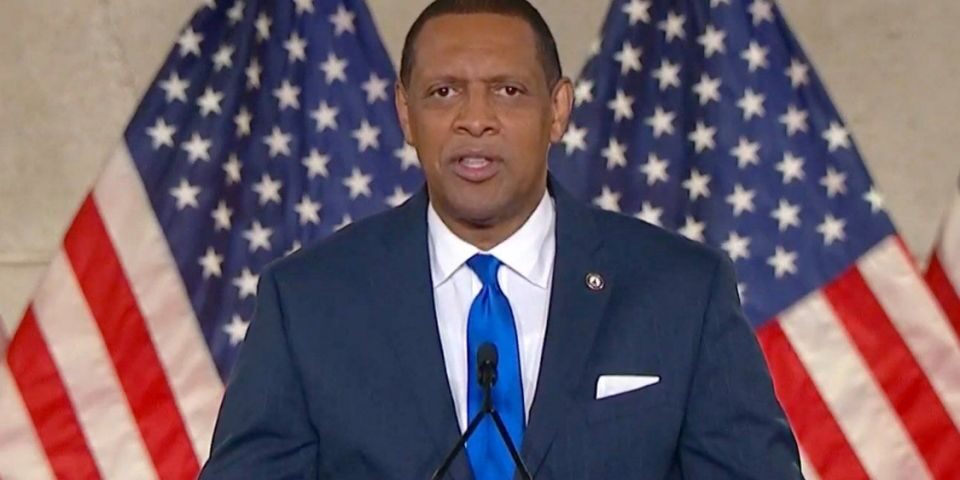 *Vernon Jones, the former Democrat turned Republican congressional candidate, recently tweeted that the first task in office if he is elected to Congress is to impeach President Joe Biden and his Vice President Kamala Harris. The Trump-endorsed candidate expressed his impeachment ideas before proceeding to say that he would gladly vote for former president Donald […]

The post ‘I Will Impeach Joe Biden and Kamala Harris On Day One if Elected’: Vernon Jones appeared first on EURweb.