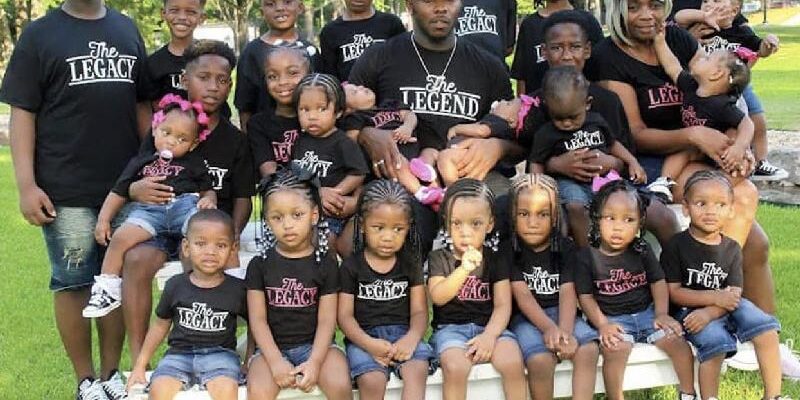 *Demond George, a truck driver, posted on Facebook a photo of him posing with over 20 children he admitted were biologically, and the photo soon went viral. He thanked the mother of his children for organizing the gathering. “The LEGEND The Legacy WILL LIVE FOREVER,” the post read. “I want [to] thank my kids mothers […]

The post ‘I Don’t Pull Out!’ Yells Truck Driver and Father of Over THIRTY Children – He’s Called Irresponsible | WATCH appeared first on EURweb.