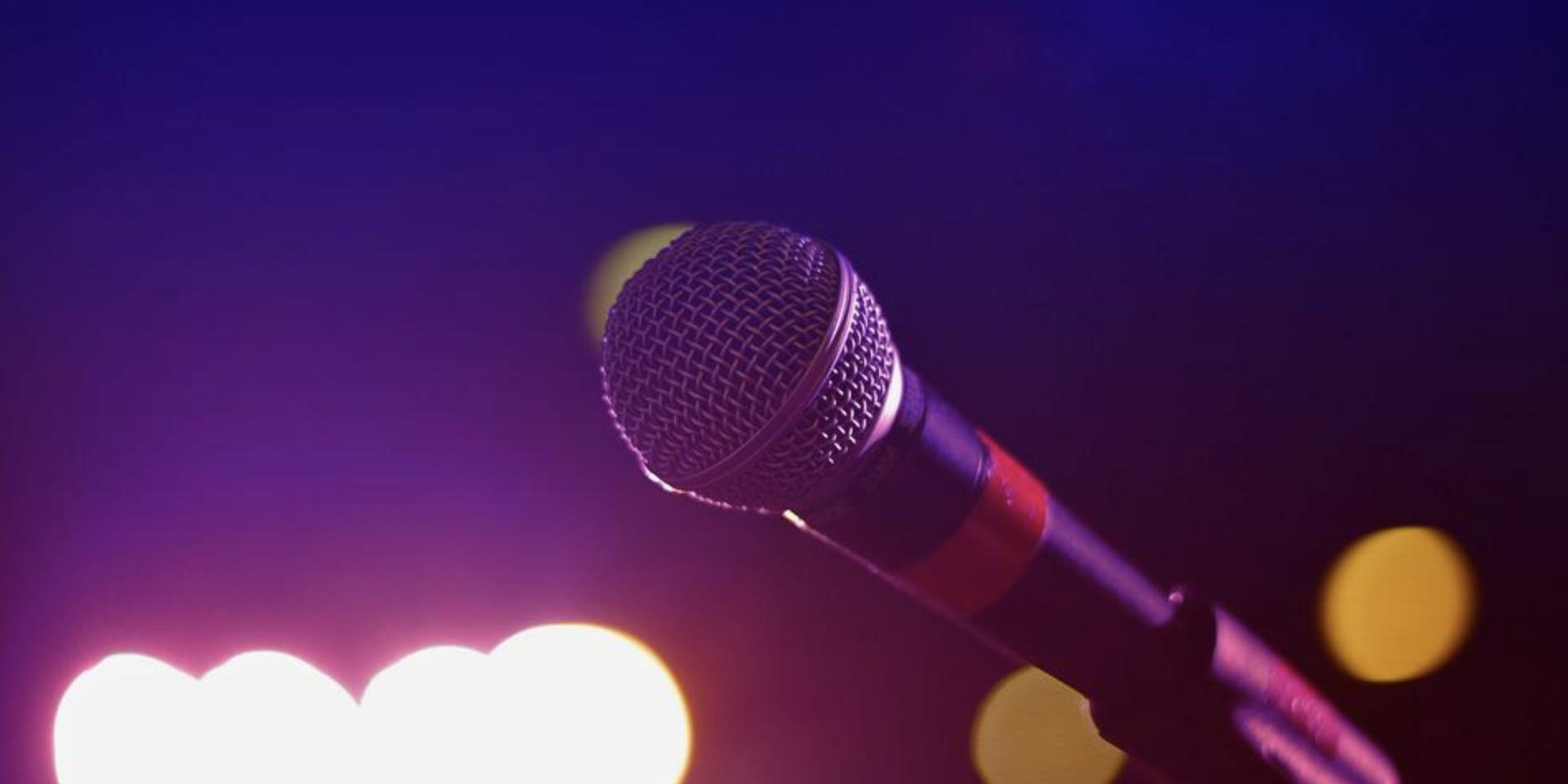 If one was asked, what were the sounds of Vegas, where would the mind turn?
Possibly the hum of helicopters readying to pilot tourists high above the Grand
Canyon and Hoover Dam. Perhaps Elvis singing Viva Las Vegas or the residencies in
his later years. Maybe even Vegas rockers The Killers – although many fans have
inaccurately assumed they’re British, given their career took off there and Mr
Brightside has been in the UK Top 100 for over five consecutive years.

When we think of what Sin City is most famous for – casinos – they can be a strangely
silent affair. You’ll have the chinking of coins from the penny slots, perhaps the dunt
of the dice on the craps table, whoops from winners and groans from those Lady
Luck has abandoned. It’s the atmosphere that supplies the sounds. As online casino
gaming expands – the market is forecast to grow by over 140% in the period 2021-
2026 – digital providers have struggled with the challenge of being unable to recreate
that ambience in the comfort of the player’s own home .

The answer, for many, has been to go all in on the music. The pair are a natural fit.
Players today are well used to hearing, watching and streaming music through their
computers, while the casino auditoriums play host to the biggest artists from Mariah
Carey to John Legend. Let’s take a look at how iGaming gets in harmony.

With advances in computing power, slot machines are no longer restricted to a bleep
and bloop as you spin the reels and explore the features. You’ll find slots licensed
and branded from artists like Michael Jackson through Jimi Hendrix to Motörhead.
Generally, these will feature imagery of the artist and usually four or five songs
soundtracking the action. The upshot is the player can listen to their favorites while
also being able to hear all the sound effects, notifiers and alerts simultaneously.
Some, like the Guns N’ Roses game, have made their way into physical machines for
brick-and-mortar casinos. However, you can’t turn up your own volume in someone
else’s (gaming) house, and online they’ve been a smash hit.

Casino properties having themes has been a standard over the years – think of the
half-scale Eiffel Tower at Paris Las Vegas or the stilt walkers on the floor at Carnival
City in Johannesburg. Likewise the games themselves – pirates’ treasure and
leprechauns’ gold have become familiar tropes. Music has become a theme in online
casinos also. The digital range of slots from Ladbrokes includes Rock the Reels
Megaways and Gods of Rock play on heavy metal imagery and have original scores.
Both have been received favorably by the gaming community, who’ve welcomed the
original slant on familiar games.

Online casino gaming can offer a big musical pro versus brick-and-mortar premises,
and that’s in scene-building. While professional poker players are sometimes seen
wearing headphones to cancel out distractions at the table, that doesn’t really work
in the hustle and bustle of the general floor. In the comfort of a quiet home
environment, effects and soundtracks can make for a more immersive experience.
On a Deal Or No Deal-themed game, you’d expect fairly tense background ambience,
mirroring the atmosphere in the TV studio. On a slot set around Ancient Egypt, the
player may be greeted by pipes, lutes and sistrans. These all work much better when
we’re not privy to other people’s conversations in the background!

Music in online casinos is a key component in their appeal to gamers. Can you
recreate a crowded casino floor in your own home? Perhaps not. However, as our
day-to-day lives grow ever more digital, maybe the question should be would you
want to?