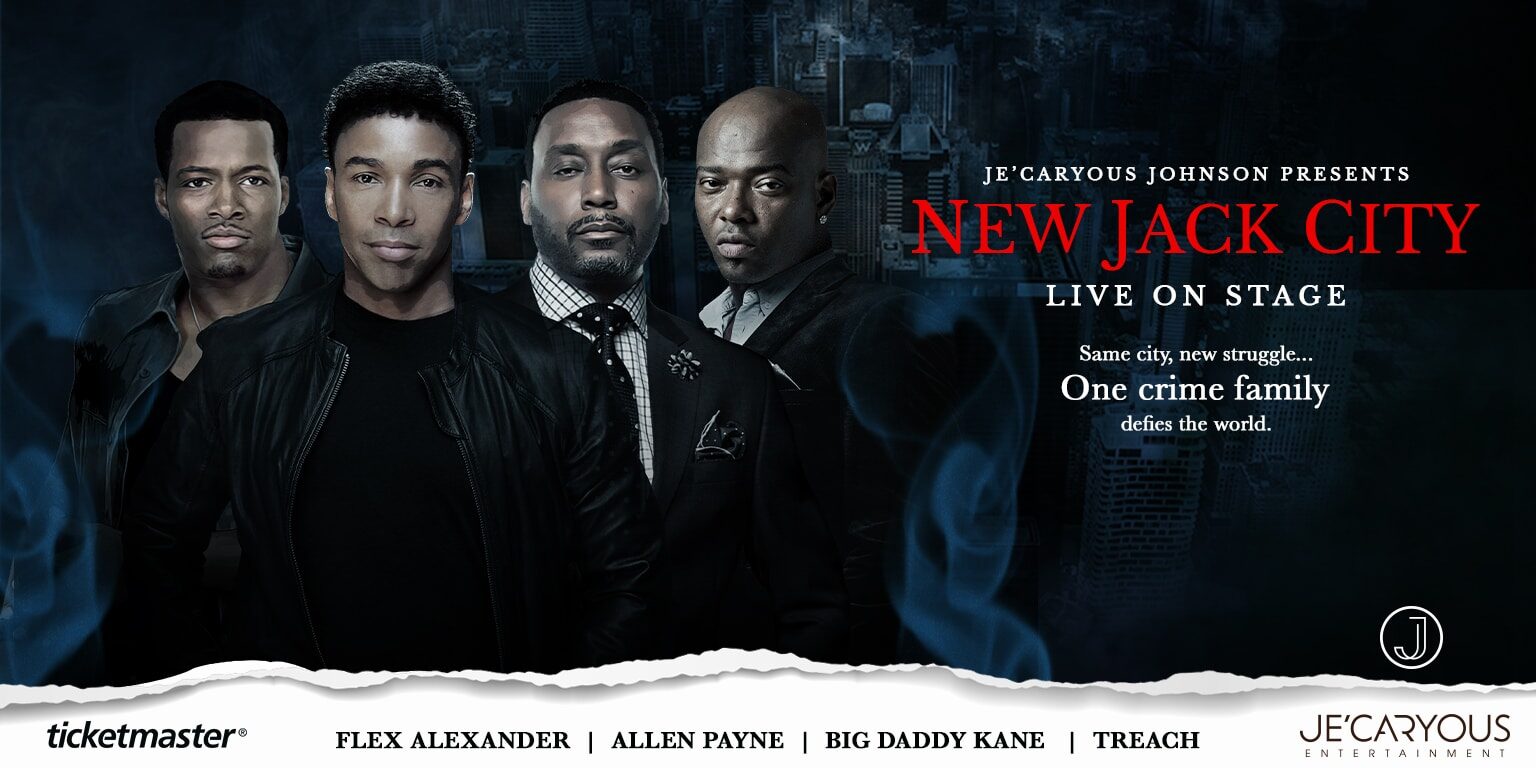 *Philadelphia, PA – Critics hailed it as “authentic and gritty,” “edgy and vibrant,” and “an action-laden epic about the rise and fall of an inner-city crack dealer.” The film was New Jack City. Thirty years after its original release, theatrical hitmaker Je’Caryous Johnson resurrects the record-grossing crime thriller on stages across the country. Written, directed […]