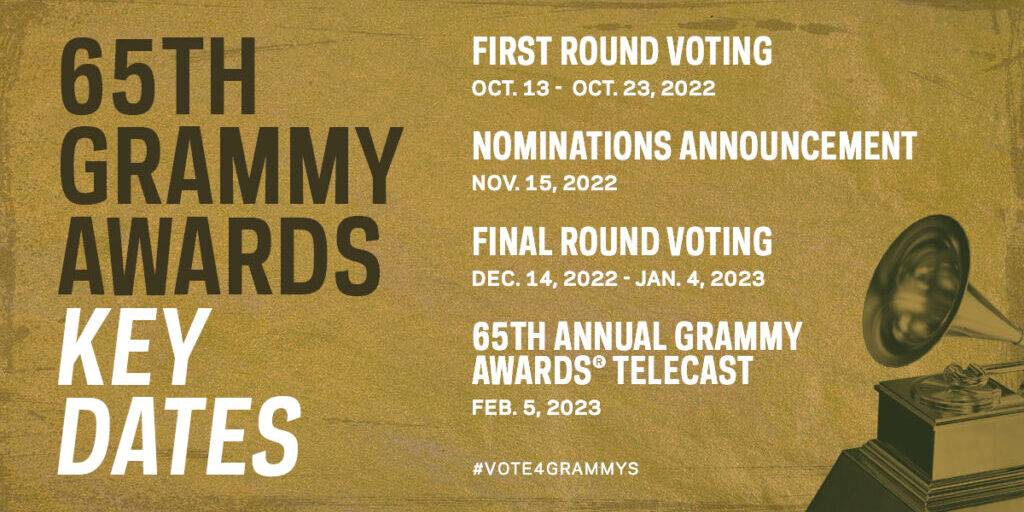 On Wednesday night (Oct. 19), Rated R&B teamed up with the Recording Academy to host a Twitter Spaces as part of the organization’s “Your Vote, Your Voice” campaign. The initiative was to encourage voting members to participate in first-round voting, which will determine the 65th Grammy Awards nominees. During the half-hour conversation, Rated R&B’s Antwane […]