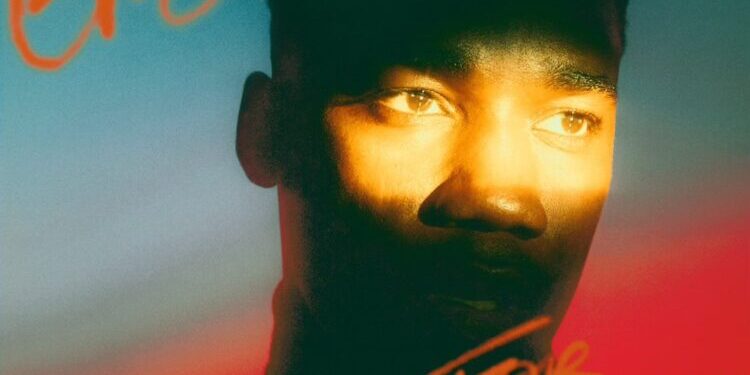 Givēon continues to collect awards from the Recording Industry Association of America (RIAA). The Grammy-nominated singer’s single “For Tonight” is now certified platinum. It has sold more than one million equivalent units.  The piano-laden track was produced by Akeel, Jahaan Sweet and Sevn Thomas. It was released on Sept. 24, 2021, as the lead single […]