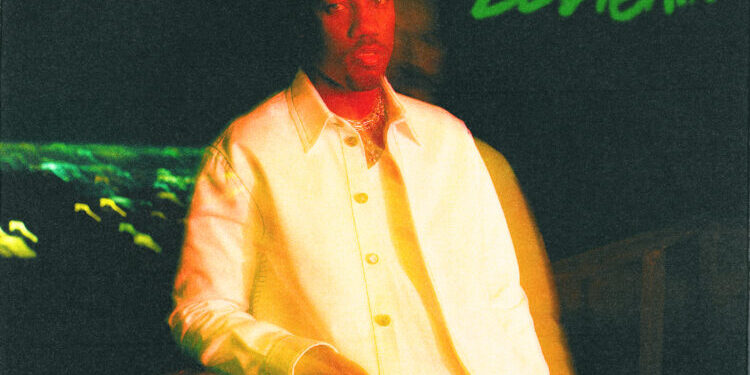 Sometimes the truth hurts, and a lie feels comforting. The latter seems to be the case for Givēon in his new song “Lie Again.” Over a bluesy production, which he co-created with Don Mills, Givēon begs his lover to fill his head with sweet lies in order to avoid accepting the bitter truth of their […]