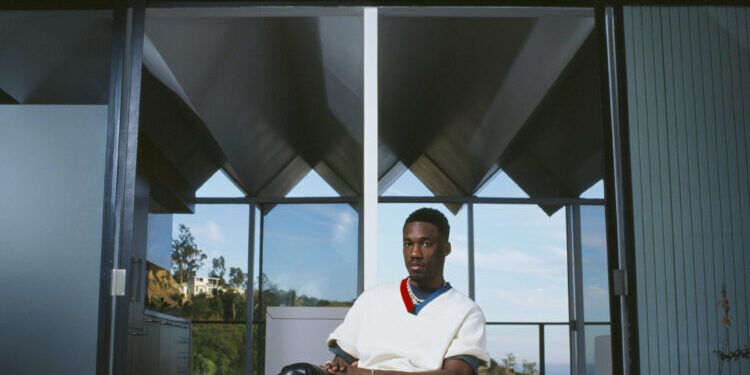 Givēon has announced the dates for his 2022 North American Tour in support of his debut album, Give Or Take.  His headlining tour kicks off Aug. 16 at The Metropolitan Opera House in Philadelphia, Pennsylvania. From there, he will play in New York, Boston, Atlanta, Miami, Houston and Los Angeles. The tour concludes Oct. 19 at […]