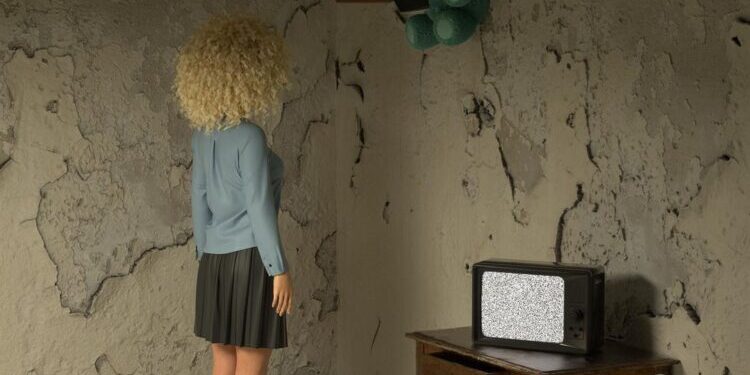 Fousheé is determined to convince herself that all is well. The extreme volume of chaotic rock roars planted in between the half-whispered vocals and lines of deception on her new single “I’m Fine” would beg to differ. She softly sings, “I am fine / I swear I don’t mind / Sticks and stones to curb […]