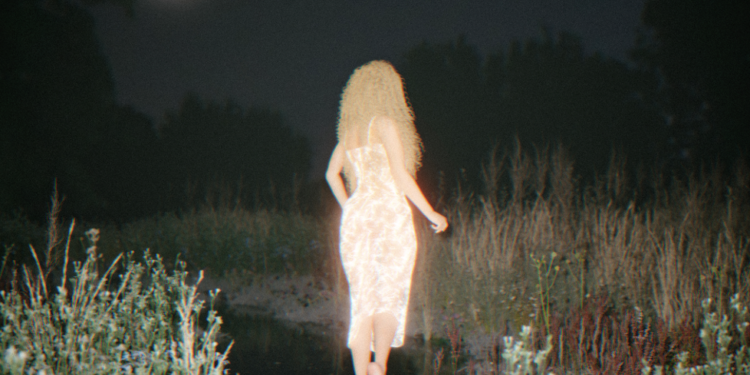 Genre-bending singer Fousheé has announced her official debut album, softCORE, which will arrive Nov. 18 via RCA Records. It will follow her 2021 project, Time Machine. The 12-song album will feature the previously shared “I’m Fine,” which Rated R&B described the production in part as an “extreme volume of chaotic rock.” It was released on […]