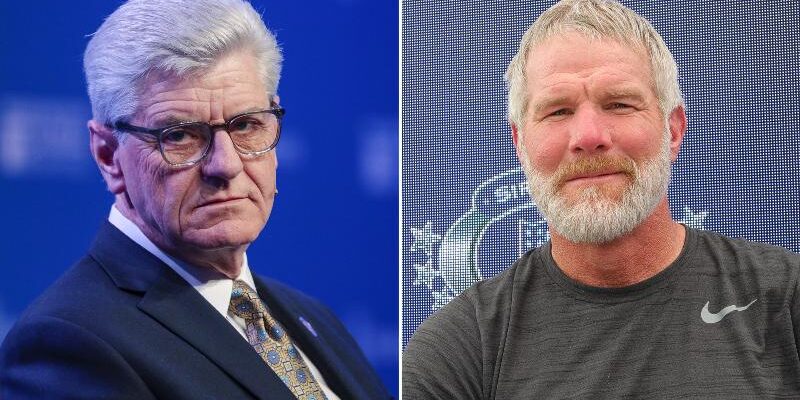 *(CNN) — Former Mississippi Gov. Phil Bryant has again been subpoenaed amid an ongoing civil suit in a multimillion-dollar welfare fraud scandal, and this time attorneys want to see communications between the ex-governor and former NFL and Hall of Fame quarterback Brett Favre. Attorneys for one of the defendants in the state of Mississippi’s suit […]