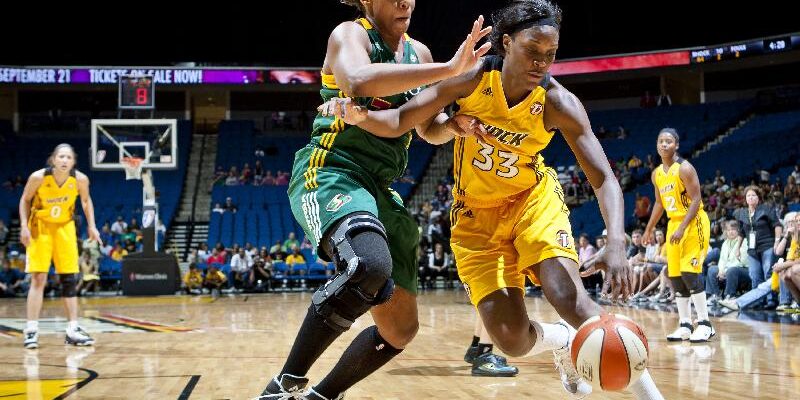 *(CNN) — The University of Texas at Austin women’s basketball program is “mourning the loss of Longhorn legend” Tiffany Jackson, the school said on Monday in a statement on their website. Jackson was 37 years old and passed away after a battle with breast cancer according to the school. Jody Conradt, who coached Jackson at […]