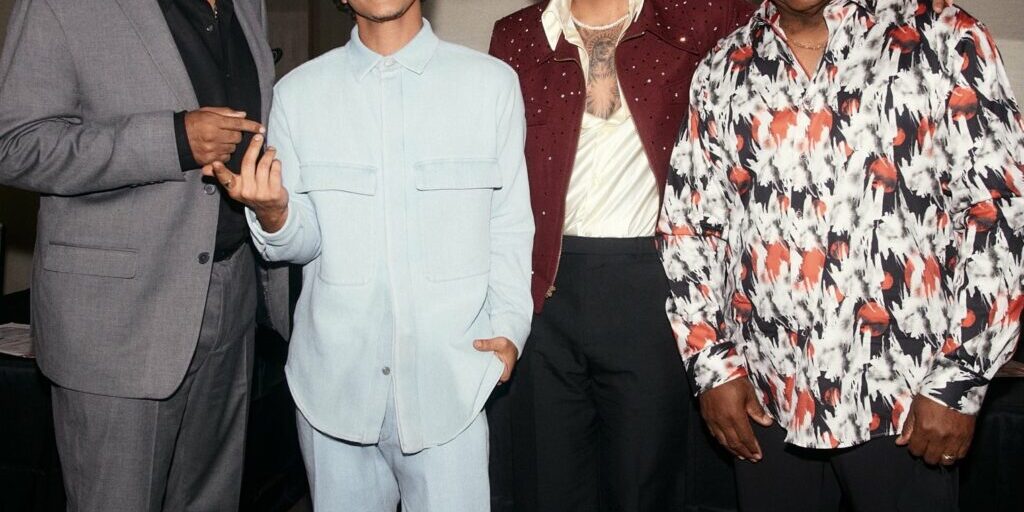 *Singer and musician Felton Pilate of ConFunkShun is speaking out about Silk Sonic’s cover of his group’s “Love’s Train” single.  The remake was released as a bonus track on Silk Sonic’s debut album, “An Evening with Silk Sonic,” Vibe reports.  “This is one of Silk Sonic’s favorite songs originally recorded by the group Con Funk […]