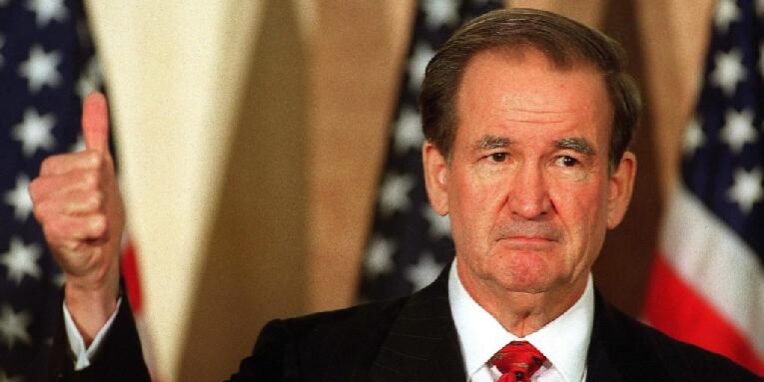 *When Patrick Buchanan took the stage at the Republican National Convention in 1992 and proclaimed, “There is a religious war going on for the soul of our country,” his audience knew what he was talking about: the culture wars, which had raged throughout the previous decade and would continue until the century’s end, pitting conservative […]

The post Fareed Zakaria Digs Down to the Roots of America’s Culture Wars | WATCH appeared first on EURweb.