Famous Artists Who Made Songs For Video Games 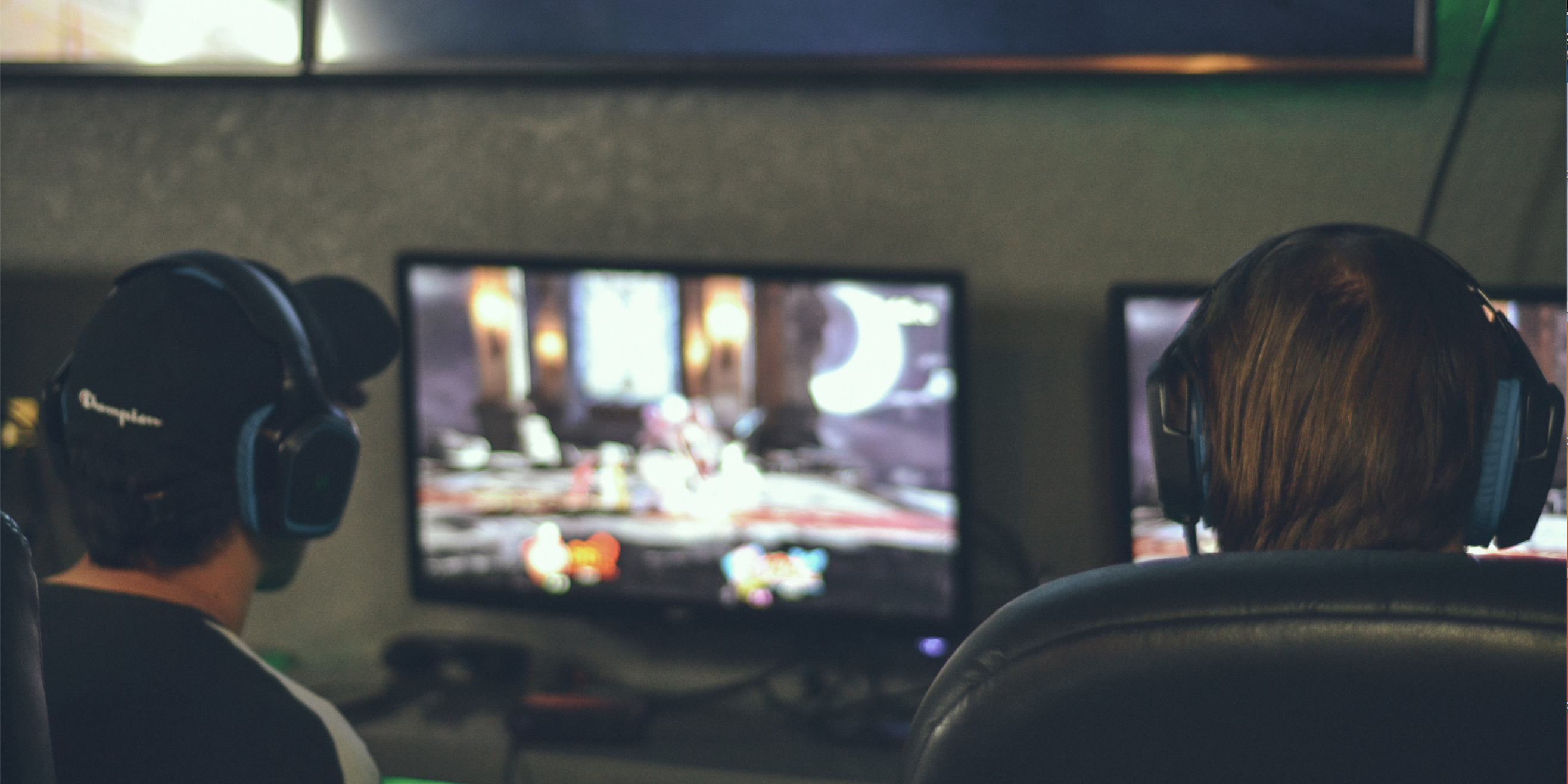 Most modern video game titles have a relationship with music that is akin to that of a Hollywood movie blockbuster.

Soundtracks are often used in gaming to set emotion and drive plotlines, much the same as in the movies. In some cases, songs have become so closely associated with games on which they feature, that they instantly conjure up memories of those special gaming moments as soon as the first chord is struck. The EA Sports franchise FIFA is a great example of this as it’s a title that drives new music and brings fresh artists to gamer’s ears through the menu music .

Song 2 by Blur was famously used in the early incarnations of FIFA, whilst Yard Act’s The Overload is a new tune that many have become familiar with thanks to FIFA 22. Also, think of Superman by Goldfinger and you’re immediately on the halfpipe with Tony Hawk. While these are relatively recent examples, the inclusion of famous artists in gaming goes back much further than that because it’s been happening for decades across all genres of digital activity.

Back in the 80s, the rock band Journey made their foray into the gaming world. As reported by Grunge, they not only had their music featured in a game, but they had a title released in their image in the arcades. It isn’t just on 8-bit machines that this association with music can be found; there is a famous face amongst the online slots from Foxy Bingo, namely Jimi Hendrix. His image features in the self-titled game Jimi Hendrix and his famous guitar and other imagery associated with him get used in the gameplay. Elsewhere, mobile gamers can now find well-known musicians on their games; dance music DJ Avicii has a title called Beat Legend in his image and RnB artist Nicki Minaj has her game entitled The Empire. They are just two of the famous names available to control by those who enjoy gaming on the go.

With so many names out there who’ve been in the video gaming space, let’s hit the start button and look at some more of those prominent musicians who’ve provided songs for video games or even put themselves in the game.

The image of Donald Duck, Olaf, and Mickey Mouse may not instantly make non-gamers think of the world-famous DJ, Skrillex, but those au-fait with the role-playing action game Kingdom Hearts will recognize this track. It’s a nice diversion from the piano-based lead songs which the title had become known for, with the dance beat being a real foot-stomper, never mind a toe-tapper! The song has since been adopted by Skrillex and put into his set in his live shows, which feature cutscenes from the game on the big screens as part of his performance. It definitely shows just how much he appreciated the collaboration.

Stormzy not only put his track Rainfall into the game, Watch Dogs: Legion, the British rapper, can be found on-screen in virtual form. Playing through the series of missions featuring ‘Nowt’ in the game, you can find yourself alongside the artist in the game to complete a mission. He’ll take you around the streets of London to complete the task but whilst doing so; the backing track is his song. The connection between track and game continues too in the official video for Rainfall, which is fully motion captured in the style of the Ubisoft game.

Grand Theft Auto V is one the most famous games for its soundtrack, which features so many world-renowned artists. The most recent expansion to the game, entitled The Contract, adds another to the mix, Dr. Dre. The world-famous rapper and music producer produced six exclusive tracks for the game, showing the influence that video gaming has on modern culture. However, if that wasn’t enough, the tracks also feature other instantly recognizable names from the music world, such as Snoop Dogg and Anderson Paak, who collaborated on this track.

Paul McCartney: Hope for the Future

The space adventure known as Destiny features Paul McCartney as one of the composers of its soundtrack. Alongside Michael Salvatory and Martin O’Donnell, who created the music of Halo, another epic space game, the former Beatle penned the music that accompanies the end credits. McCartney wanted to create something that was more than a game song, and he certainly did that; it’s epic, much like the music video, which features footage of the game.

The post Famous Artists Who Made Songs For Video Games appeared first on Singersroom.com.