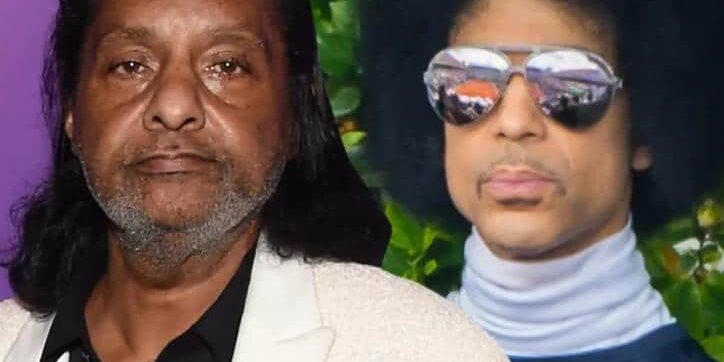 *KANSAS CITY, Missouri (KCTV) — Relatives of the half-brother of late rock superstar Prince are frustrated with a Kansas City cemetery. They say they are waiting for a headstone for Prince’s sibling Alfred Jackson Jr., who passed away in August of 2019. When Jackson’s family visits the Forest Hill Calvary Cemetery, they say they don’t […]

The post Family of Prince’s Half Brother Frustrated by Lack of Headstone – Without it Grave Can’t be Located | WATCH appeared first on EURweb.