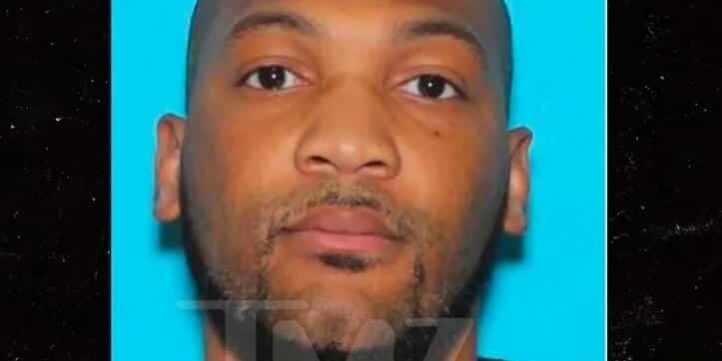 ﻿ *Police are on the hunt for ex-NFL star Aqib Talib’s brother Yaqub Salik Talib, who’s been named as the suspect in the fatal shooting of a football coach on Saturday. According to the Lancaster Police Department, a disagreement occurred between the coaching staff and an officiating crew at a youth football field at the […]