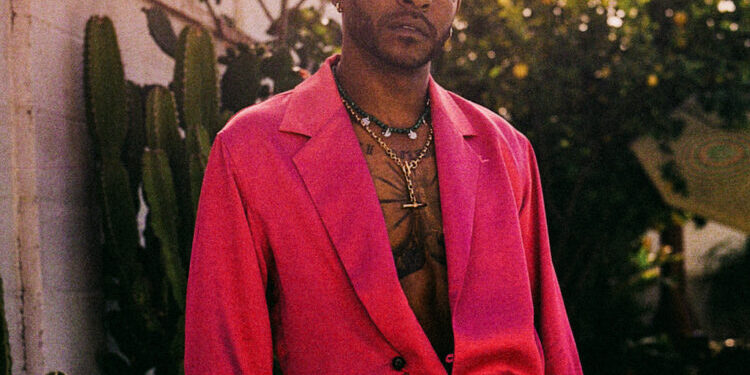 Eric Bellinger can now throw a diamond in the sky. The Grammy-nominated singer/songwriter has announced his new publishing agreement with Roc Nation. The extent of the deal has not been disclosed at this time. Still, Bellinger joins the roster of songwriters and producers such as Joelle James, Jahlil Beats, and Aleicia Nicole, among many others. […]