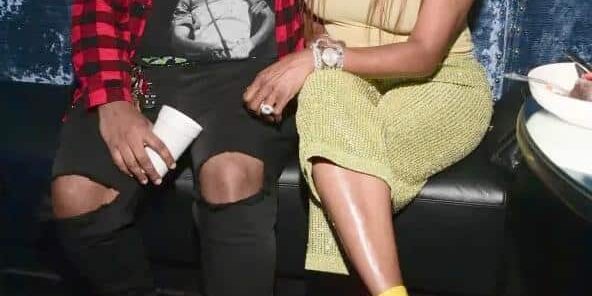 *First and foremost we gotta send prayers up to NeNe Leakes‘ 23-year-old son Brentt Leaks. The young man is counting his blessings after an extremely serious medical emergency sent him to the hospital. Here’s the bottom line, according to TMZ. Brentt Leakes was in Atlanta earlier this month when he suffered both a heart attack […]