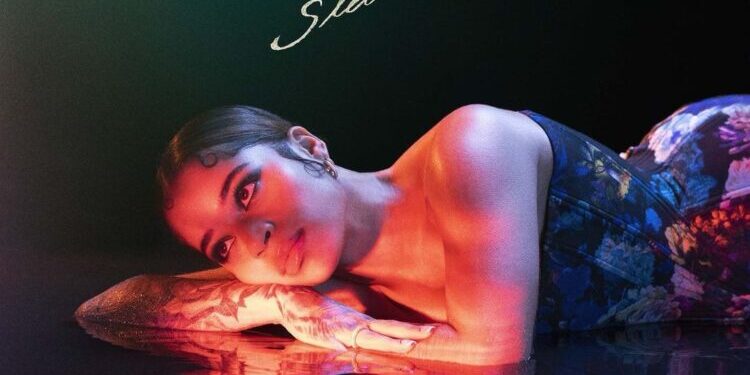 There is no sophomore slump for Ella Mai. The Grammy winner’s new album, Heart On My Sleeve, debuts at No. 2 on Billboard’s Top R&B Albums chart this week. Her previous best was her self-titled debut album from 2018, which charted at No. 1 in its opening week and topped for 11 non-consecutive weeks.  On Billboard’s […]