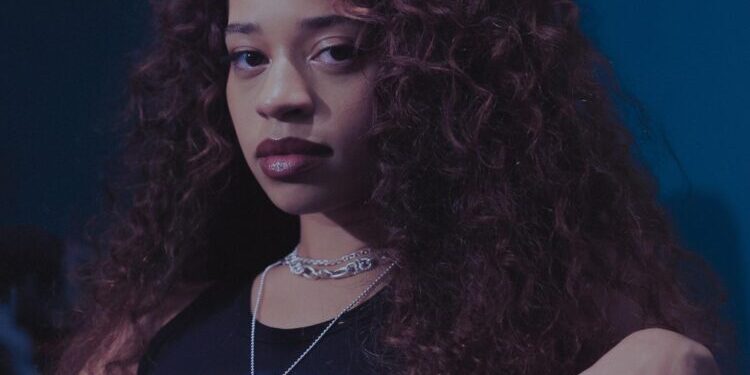 It’s album release week for Ella Mai, and she’s already off to a great start. On Billboard’s Adult R&B Airplay chart, “DFMU” posts at No. 10 in its tenth week, giving the Grammy winner her sixth top 10 single on this chart. Mai’s newest chart action is something to run home and talk about. All six of her […]