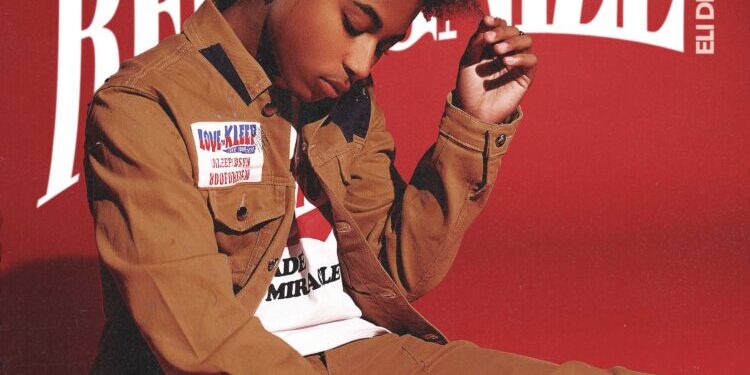 R&B newcomer Eli Derby is back with a sweet new song titled “Recognize,” which he co-wrote with Najee Travis and Paul Phamous. Produced by Malay (Frank Ocean, John Legend), “Recognize” is a tenderhearted tune that describes the feeling of falling in love for the first time. Derby sings in the first verse: “I just know […]