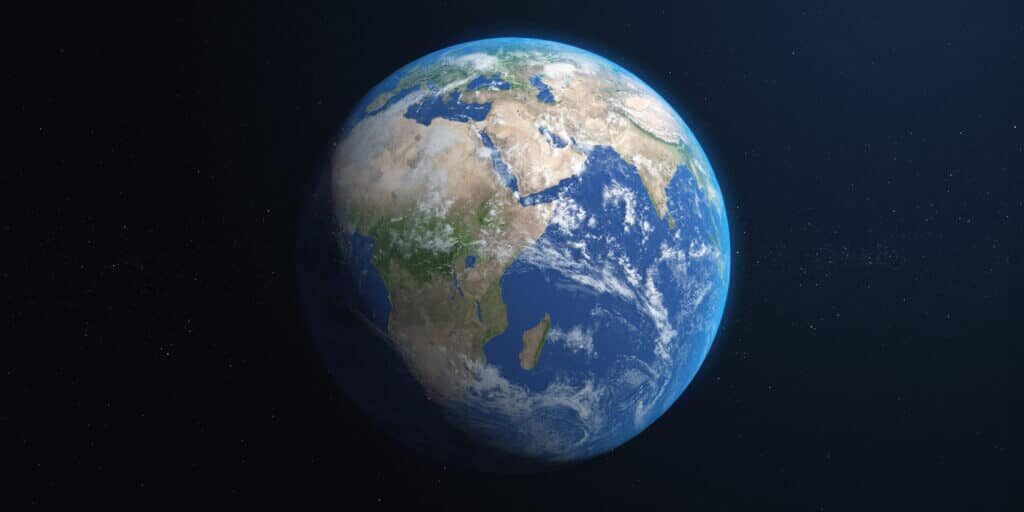 *The Earth is allegedly spinning faster, and scientists recently recorded its shortest day last month.  The normal length of day is 24 hours or 86,400 seconds but according to scientist Leonid Zotov, on June 29, Earth’s spin was 1.59 milliseconds less than the average day, CBS News reports.  “Since 2016 the Earth started to accelerate,” […]