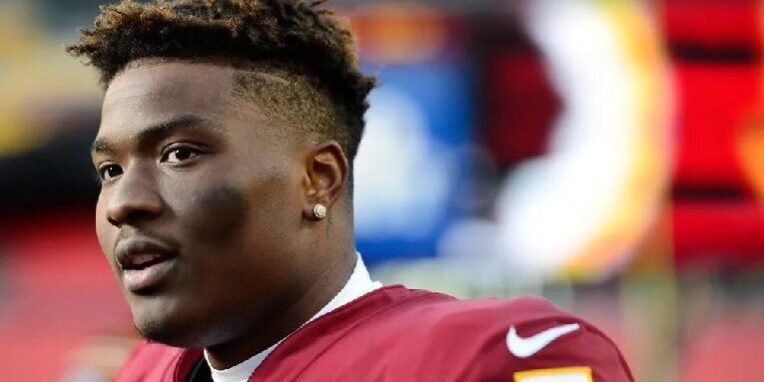 *911 audio has been released revealing NFL quarterback Dwayne Haskins was walking along a Florida highway to get gas when he was struck and killed by a vehicle.  We reported earlier that Pittsburgh Steelers player died at the age of 24 after being hit by a dump truck in south Florida, according to ESPN reporter […]

The post Dwayne Haskins Was Walking to Get Gas When Killed + Why Parents Didn’t Attend His Funeral appeared first on EURweb.