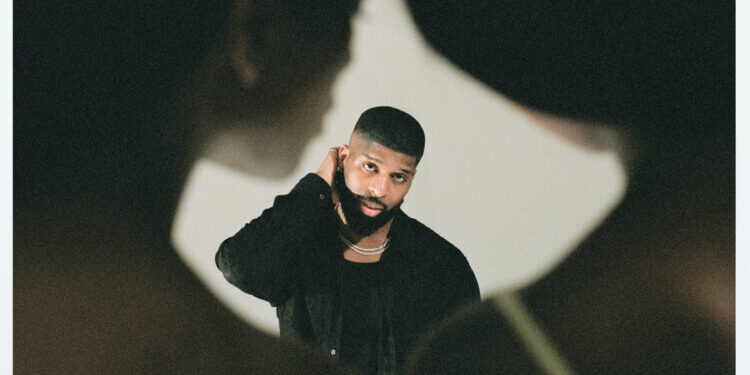 R&B duo dvsn (Daniel Daley and Nineteen85) has joined forces with R&B group Jagged Edge for their new single “What’s Up.” It was co-produced by Nineteen85, Jermaine Dupri and Bryan-Michael Cox.  “What’s Up” picks up where dvsn left off on their previous single “If I Get Caught.” Here, a lovesick Daley contemplates hitting up an […]