Drew Scott Wants to ‘Push Up’ on New Single 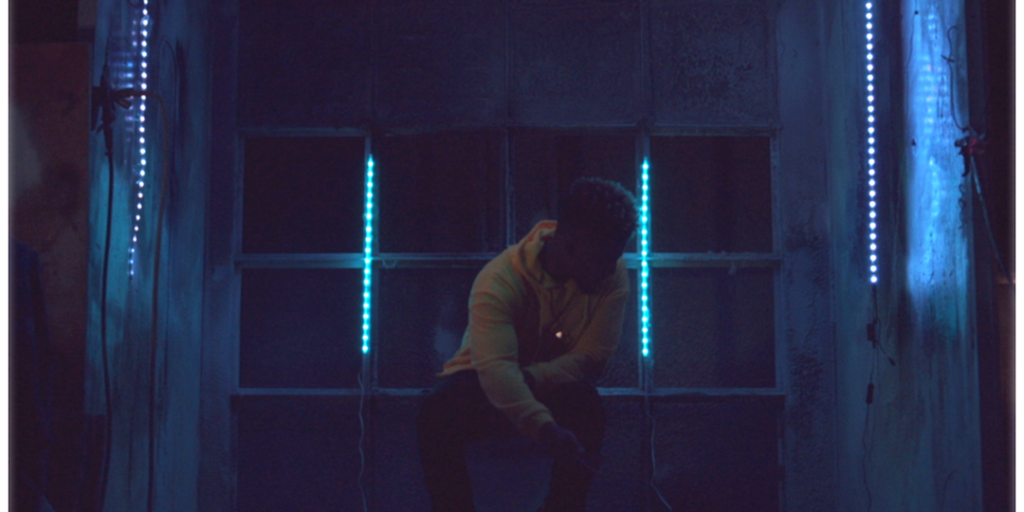 Drew Scott is back. The Grammy-nominated songwriter/producer returns with “Push Up,” his first single in nearly a year. The self-produced song follows “All In,” released in fall 2021. Scott’s new coolly flowing song finds him practicing good manners, flirtatiously asking his lady after hours to wine and dine and love on her. “I just got […]

The post Drew Scott Wants to ‘Push Up’ on New Single appeared first on Rated R&B.