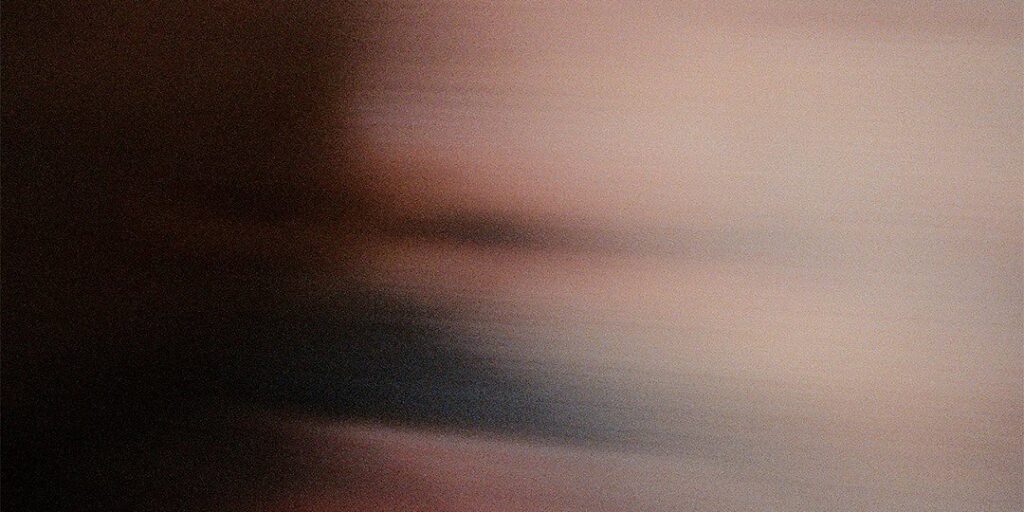 After releasing a compelling new music video, Oscar-nominated songwriter and producer Dixson has released the first three songs from his forthcoming project 004DAISY. Immersing us in breathless beat spasms, “Day-Off” finds an untiring Dixson accepting extra shifts to be close to an irresistible partner and on the dance floor. It segues into the Tinashe-assisted “Heat” […]