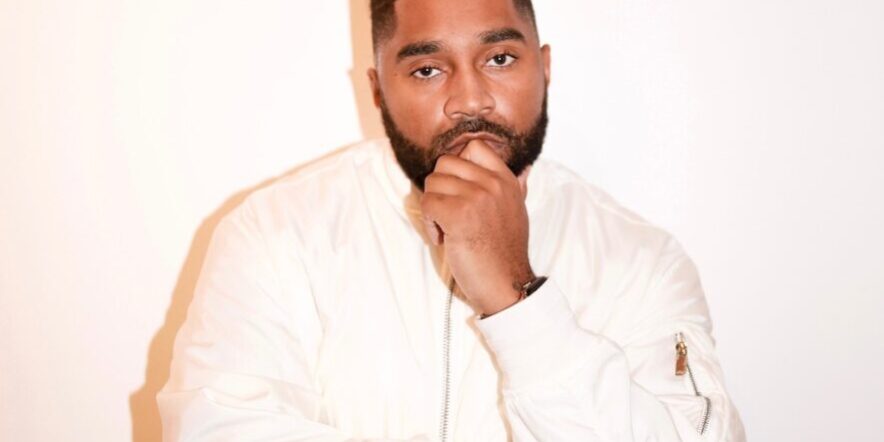 Oscar-nominated singer, songwriter and producer Dixson is back with the follow-up to last year’s DARLING. His new collection of songs, 004DAISY, is available everywhere. It’s his second offering released via Roc Nation. Prior to 004DAISY‘s release, Dixson shared four songs, including the Sevyn Streeter-assisted “Cherry Sorbet.” Released on May 6, the tasty duet served as […]