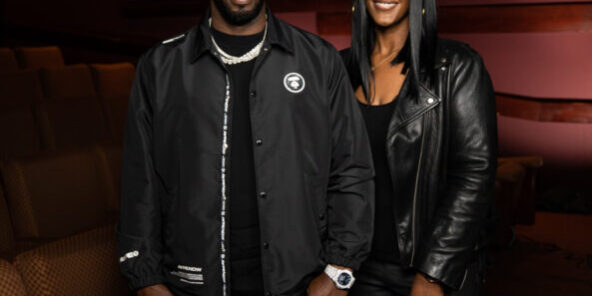 In June, Sean “Diddy” Combs recruited Bryson Tiller for his comeback single “Gotta Move On.” Now, the cultural icon and music mogul has shared Gotta Move On: The Remixes, a maxi-single that features three variations of the breakup anthem.  The four-pack features the original version, a Kings Remix and a Cool & Dre Remix. Another […]