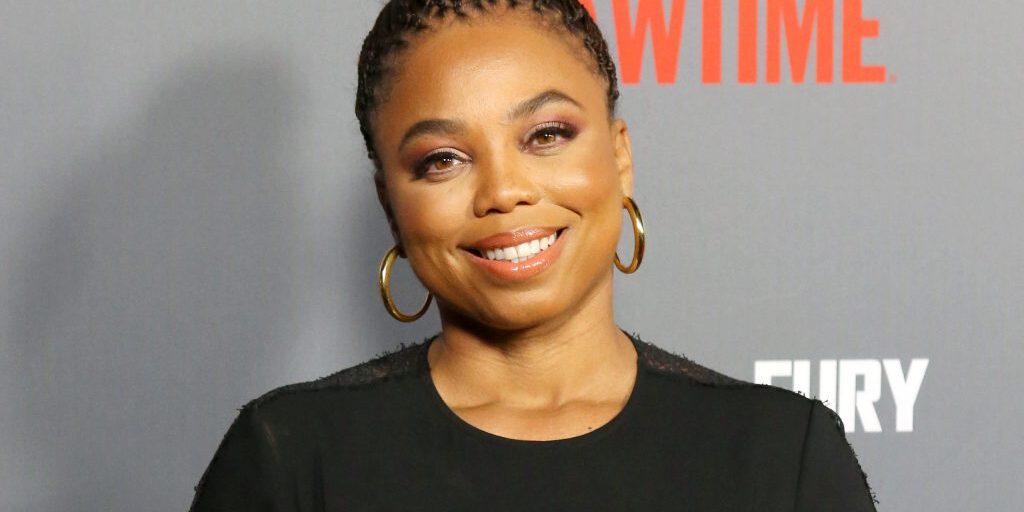 *Jemele Hill revealed during a recent appearance on Revolt TV’s Assets Over Liabilities that while working at ESPN she was paid $200,000 less than co-host Michael Smith, “though we were doing the same job,” she said.  “It’s not so much about what you’re worth, it’s about what you will negotiate. I started at ESPN at […]