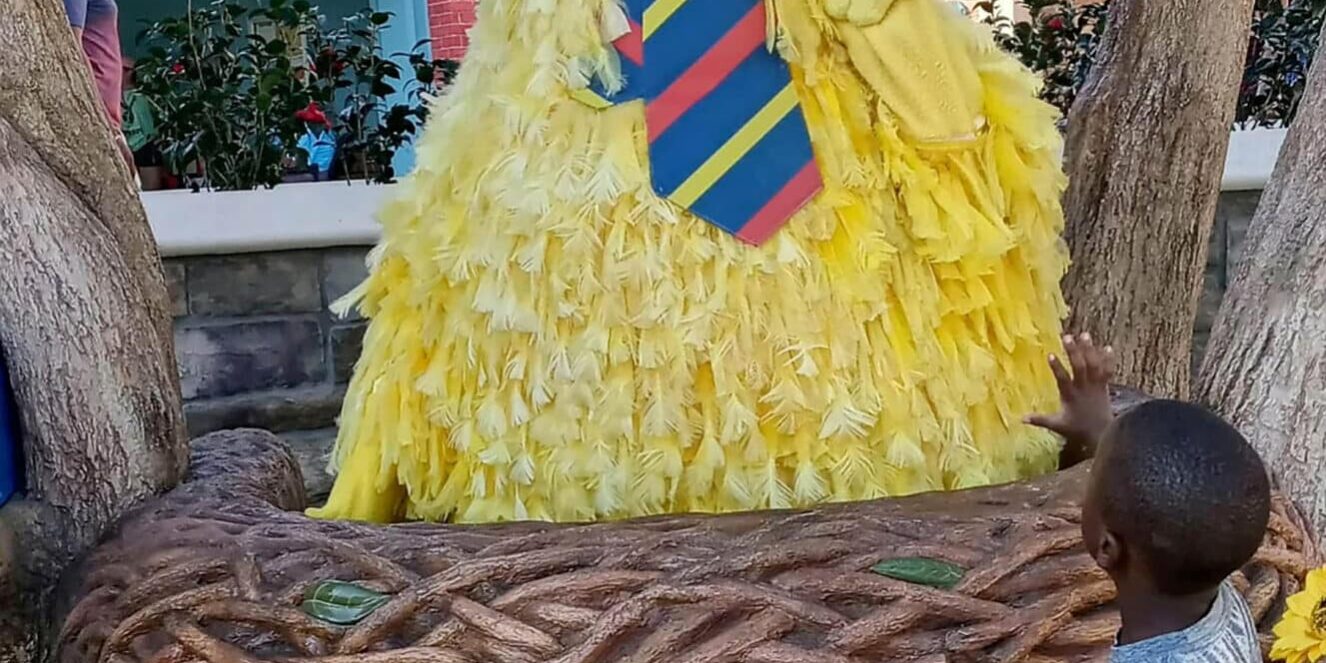 *Parents claim their black son was ignored in favor of white children by Big Bird at a Sesame Street theme park – the latest family to accuse the brand of racism. Kimberly and Jaren Morris, both 32, allege that their son Jaheim, five, was rejected by the character. The family says the incident happened at […]